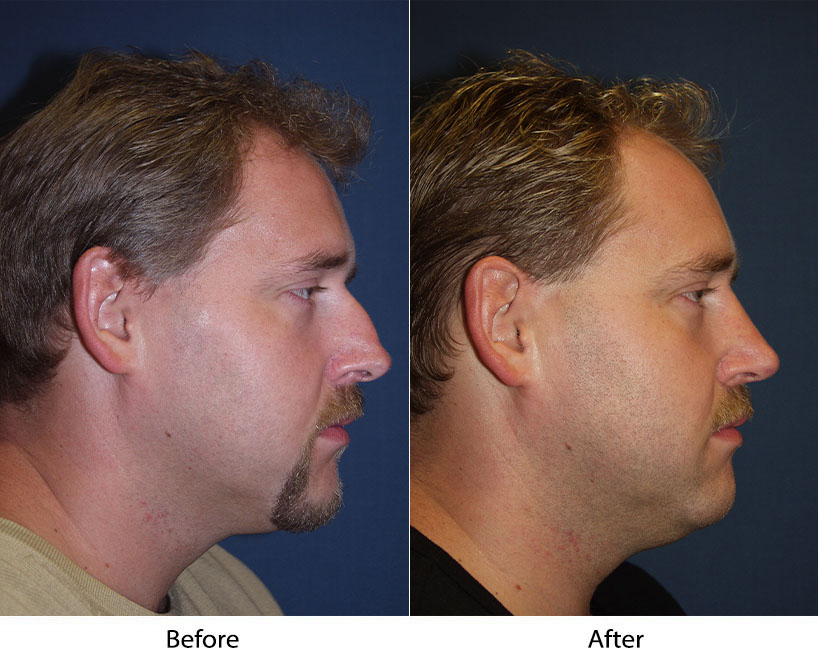 Nose jobs was once just for damage control

The nose job has a long and honorable history, but it is only in the past hundred years or so that surgeons have been able to use it to improve on the appearance of a functioning nose.The first known nose jobs were done in India in the sixth century B.C. by reshaping skin from the cheek of the patient. In the sixteenth century, damage from war or syphilis led to an increased demand for nose jobs.These involved attaching a flap of skin from the upper arm to the nose. The surgeon could not separate the skin from the arm until after it had grown onto the nose.(Imagine having to hold your arm up to your nose for all those weeks.)

But the modern nose job can do more than just repair severe damage to the nose. It is most often performed in order to improve the look of a nose that works perfectly well but does not look good enough to satisfy the patient. It can serve a medical purpose, such as repairing a deviated septum that might cause sleep apnea. After surgery, you can expect a certain amount of swelling, a little bruising and maybe some temporary skin numbness. The bruising fades within a week to ten days, but the swelling can last for several weeks.

When choosing a surgeon to perform a nose job, you will want an experienced specialist who can give your nose a thorough examination inside and out to determine the best way to operate on it. This will involve determining the thickness of the skin on your nose — the thinner the skin, the thicker the cartilage under it, as a rule. The surgeon reshapes the cartilage and bone under the skin, making incisions on the inside of the nose or between the nostrils to avoid any obvious surgical scars. Sometimes a nose job is accompanied by a chin implant, to give balance to the face.

You will also want someone who can explain the details of the procedure, and use computer imaging to show you various types of noses, allowing you to describe exactly how you want your nose to look at the end of the process. A sign of a good nose job surgeon is someone with a large gallery of before and after photographs of nose jobs.

The best rhinoplasty surgeon in Charlotte is Dr. M. Sean Freeman, who has been certified by two different boards of surgery. Since 1988 he has focused on facial plastic surgery, including rhinoplasty. If you live in the Charlotte area and are interested in a nose job, schedule your appointment or online consultation with the top rhinoplasty surgeon of Charlotte today.