A successful case of rhinoplasty

A successful case of rhinoplasty 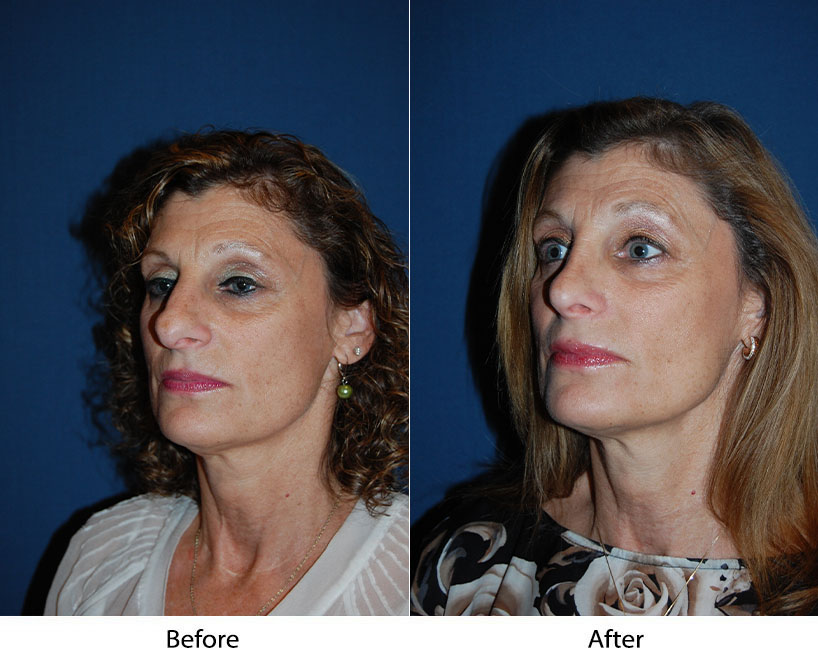 Emily gets ready for rhinoplasty

(The following is a dramatization.)Emily was going away to college in the fall. She wanted this to be a new start in life. A new place, new friends, and a new nose. Her nose was kind of flared in the nostrils and a little bit drooping in the tip, and it embarrassed her. She wanted to get the most out of her nose job or rhinoplasty by introducing it in a place where nobody remembered her old nose. She decided to have the nose job done over the summer.

Preparing for rhinoplasty took some effort. Emily didn’t take aspirin, ibuprofen, vitamin E or herbal supplements, so those were no problem. But she did make three unpleasant discoveries — she was going to have to stop vaping, or taking nicotine in any other form, she couldn’t have any beer until a little while after the surgery, and she couldn’t wear glasses during the recovery period. That last one was the problem. Emily needed her glasses. So she decided to get some prescription contacts now and learn to wear them by the time of the surgery — bringing things into contact with her eyeballs on a regular basis was something she was going to need time to get used to.

Emily was unconscious for the operation, of course. Her mother drove her to the medical facility and back. For the first few days, she drank a lot of water, not so much because she was thirsty as because she was breathing through her mouth so much that the inside of her mouth kept getting dry.

Her family had decided to hold a “staycation” this year. That would give her some time at home to recover. During the second week of recovery, some of her friends began coming down with summer colds. This meant that any visits from pretty much anybody in her social circle were out of the question. For the next few weeks, most of her interactions with others were online — and just to be on the safe side, she washed her hands a lot.

The swelling didn’t go down completely until a week before she went to college. When she saw her new nose looking the way she’d always wanted it to, she could just feel her self-confidence rising.

Dr. Sean Freeman is Charlotte’s top rhinoplasty surgeon, certified by two different surgery boards. He has done only facial plastic surgery, including nose jobs, since 1988. Many of his patients have already gotten nose jobs from other surgeons and come to him for revision rhinoplasty to make them better. If you live in or near Charlotte and are interested in a nose job, schedule your appointment today or ask for online consultation to get a discount of the consultation fee.