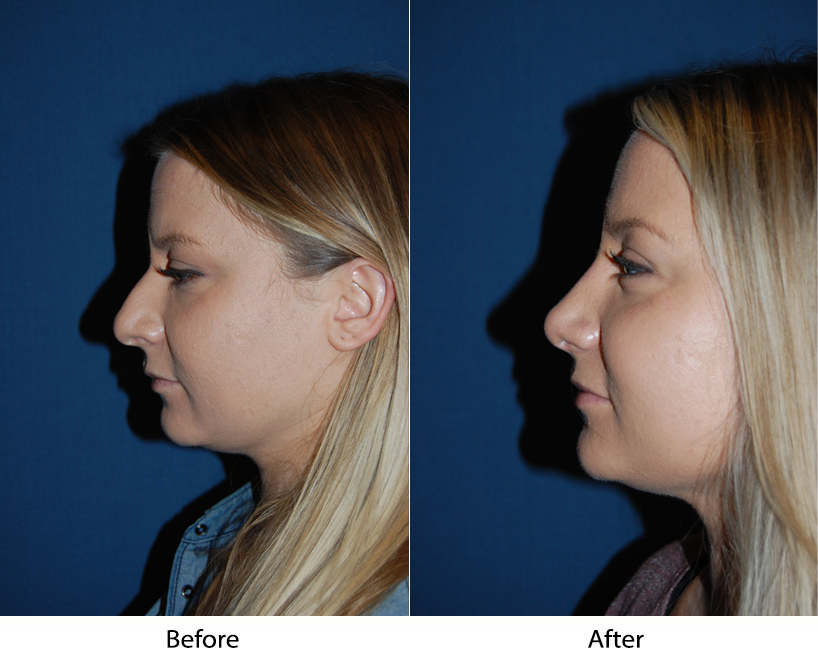 A short history of rhinoplasty

Rhinoplasty is a very old form of surgery. The ancient Egyptians had techniques for reconstructing the nose, mainly for the benefit of convicted thieves whose noses had been cut off. In India in the sixth century B.C., for similar reasons, surgeons reshaped skin from the forehead or cheek of the patient. Techniques were also known to the ancient Romans.

In the sixteenth century, rhinoplasty was used in Europe to repair damage from war or syphilis. They attached a flap of skin from the upper arm to the nose. The surgeon could not separate the skin from the arm until it had grown onto the nose, which meant that the patient had to spend a long time with his arm sewn onto his face.

In the nineteenth century, anesthesia was introduced to the process. Also in this century, scientists began finding ways to use rhinoplasty to correct not only major damage but congenital deformities. It was the beginning of the process that led to modern rhinoplasty, which is performed in Charlotte to make a functional nose look better.

First, the surgeon will look at your medical history to make sure there are no conditions that might make rhinoplasty a bad idea. Then you can discuss with him or her exactly how you want your nose to look. Computer imaging can help make this more precise and will allow you to see how the nose you’ve chosen would actually look on your face. The surgeon will look at your nose to determine what can be done with it and how.

For the two weeks before surgery, stop smoking (it inhibits the healing process) and don’t take aspirin or ibuprofen. During the surgery itself, the surgeon will make his or her incisions on the inside of the nose or in the skin between the nostrils so that it will be hard to tell that surgery has even happened. You will be unconscious during the surgery and will need someone to drive you home afterward.

After the surgery, there will be swelling and bruising. The bruising fades within a week to ten days, but the swelling can last for several weeks. In the meantime, try to avoid strenuous exercise, and don’t blow your nose. Breathe through your mouth as much as you can. Don’t wear glasses on your nose for the first month after the surgery. If you need glasses, try cheek rests. Your doctor will have more advice for you.

The best rhinoplasty surgeon in Charlotte is Dr. Sean Freeman, who has been certified by two different boards of surgery. Since 1988 he has focused on facial plastic surgery. If you live in the Charlotte area and are interested in a nose job, schedule your appointment today.