Rhinoplasty can help make you happy

Rhinoplasty can help make you happy 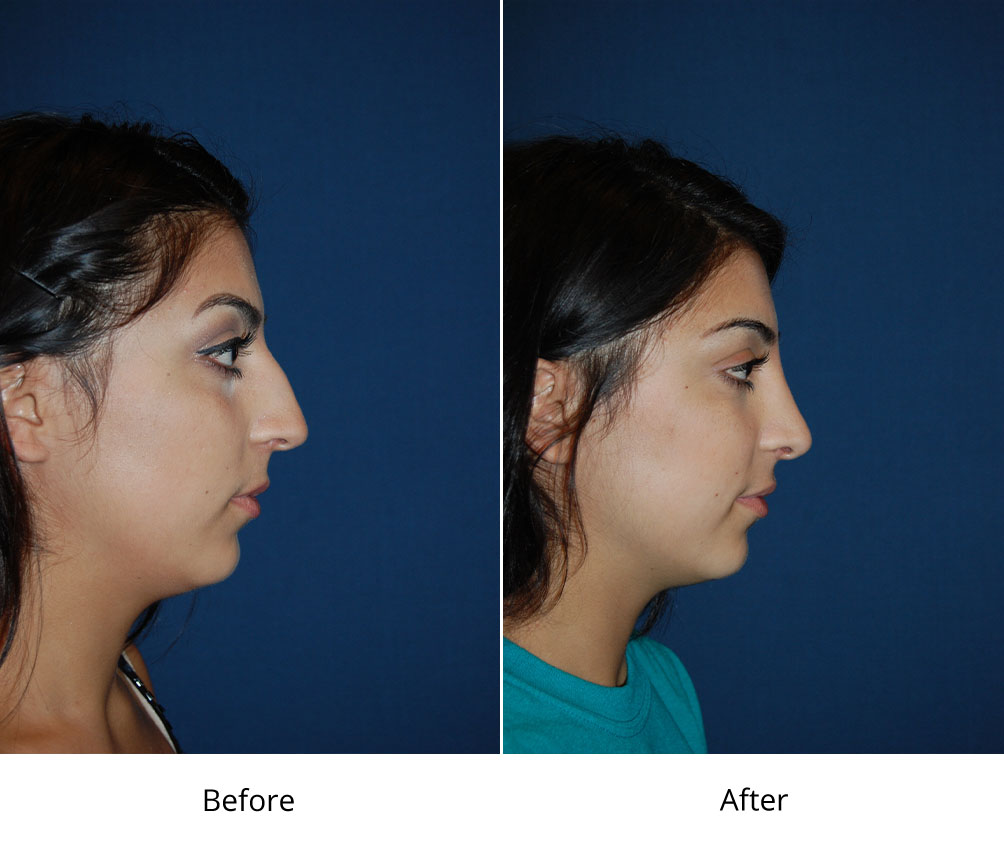 Spring into a new nose

With spring around the corner, you may be interested in a new look. According to research published in Clinical Psychological Science, a majority of cosmetic surgery patients have realistic expectations of the outcome, and as a group they experience less anxiety than non-patients and are happier, not just with the operated area, but with their bodies as a whole. The nose is at the center of the face, and a nose that seems even a little misshapen or too large can put a lot of pressure on a person’s self-esteem. For this reason, rhinoplasty is the most popular form of facial plastic surgery. Even those who have had very minor changes to their nose have found that it enables them to stop obsessing over the subject.

Common reasons for a nose job in Charlotte are to reduce a hump on the bridge of the nose, alter the tip of the nose or repair a deviated septum. The septum is the part of the nose between the nostrils, and damage to it can affect breathing. When you see someone with a broken nose, the septum is the part where the damage is. Sometimes a rhinoplasty is performed to improve the results of a previous nose job. This is called a revision rhinoplasty. If you are considering this, you should wait for at least one year after the first rhinoplasty.

After surgery, there will probably be some swelling and a certain amount of bruising. There might also be some skin numbness. All of these effects will go away before too long. The bruising will fade within a week to ten days, while the swelling can last for several weeks. You won’t know what your nose really looks like until the swelling has gone down, so to get an idea of what to expect, look for a surgeon with a gallery of before and after rhinoplasty photographs on his or her Web site.

A good rhinoplasty surgeon can look at your nose and figure out the best way to perform the surgery. Using computer imaging, the surgeon can show you various possible outcomes, so that you can describe precisely the results you want from the operation.

Dr. Sean Freeman is Charlotte’s best rhinoplasty surgeon. He has been certified by two different surgery boards, the American Board of Otolaryngology (head and neck surgery) and the American Board of Facial Plastic and Reconstructive Surgery. He has devoted himself to facial plastic surgery, including nose jobs, since 1988. Many of his patients have already gotten nose jobs from other surgeons and come to him for revision rhinoplasty to get the results they really wanted. If you live in or near Charlotte and want a nose job, schedule your appointment or online consultation today.