Rhinoplasty is for when you’re ready

Rhinoplasty is for when you’re ready 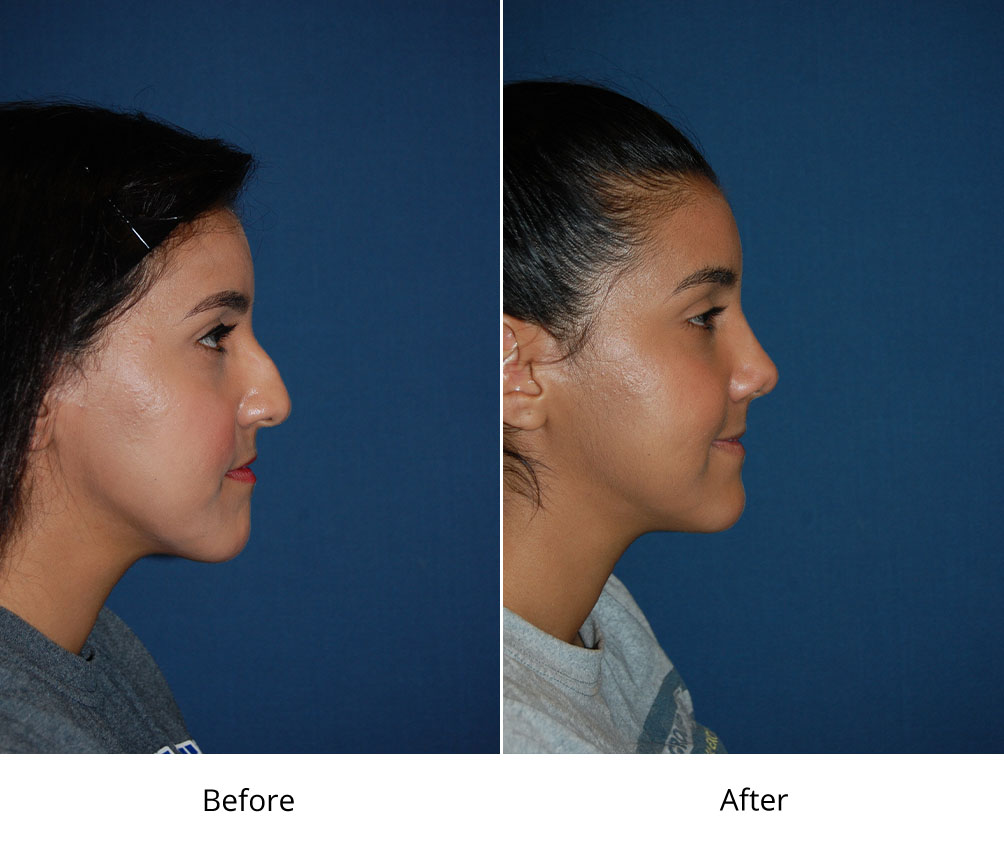 The right age for rhinoplasty

Rhinoplasty is different from the majority of other plastic surgeries. Procedures such as the eye lift, the brow lift and the face lift are usually performed to reverse the effects of aging. Rhinoplasty — when it isn’t being done to repair damage to the nose — is meant to actually improve on nature. Otoplasty (ear surgery) is similar, but where otoplasty can be performed on very small children, teen rhinoplasty should be put off until a patient has reached a certain age and the nose is fully developed. Assuming the patient in question is in good health, this is about age 15 in the case of girls and 17 in the case of boys.

This means that if your teenage son or daughter wants a nose job, it’s likely to be several years before it would be a good idea for them to get one. Use this time wisely. There should be a long discussion between the teenager, the parents and the surgeon in which the teen is given the chance to express his or her hopes and expectations precisely. Computer imaging, which lets the teenager see the possible results of surgery and choose exactly what he or she wants, is a great tool to use at this point. A collection of before and after photos, testimonies from other patients and FAQs about teen rhinoplasty are also useful.

Recovering from the nose job

Recovery from teen rhinoplasty requires a certain amount of physical discipline. For the first few days, you should make sure your son or daughter drinks plenty of fluids, gets a lot of sleep, and keeps his or her head elevated during sleep.

For the next few weeks, he or she should avoid exercise, heavy lifting or bending over — anything that would raise the blood pressure in his or her head. Garments that need to be pulled over the head should also be avoided since they would place unwanted pressure on the nose. He or she should avoid wearing glasses and blowing his or her nose. It may be several weeks before the swelling goes down enough to make a judgment on how successful the operation has been.

Dr. Sean Freeman is the best rhinoplasty surgeon in Charlotte today. He has been certified by two different boards of surgery, the American Board of Otolaryngology (head and neck surgery) and the American Board of Facial Plastic and Reconstructive Surgery. Since 1988 he has concentrated on his speciality — facial plastic surgery, including nose jobs. Many of his patients have already gotten nose jobs from other surgeons and are seeking revision rhinoplasty to improve them. If you or your son or daughter lives in or near Charlotte and want a nose job, schedule an appointment or online consultation with Charlotte’s best rhinoplasty surgeon today.